Want employees to tune out? Ignore them

Perhaps you are you frustrated by a poor performer, so you avoid her as much as possible (you don’t want to be mean.)

Or you are getting tired of mentioning the same instructions to the new employee, so you have stopped giving him guidance at all.

Or you are “too busy” putting out fires and responding to urgent requests, so you have little contact with your staff other than the hallway.

Ignoring your team members is actually 20x worse than being a critical boss!

In fact, a recent study of employees found that of employees who feel ignored by their direct manager only 2% reported being engaged with their job, compared to 45% of employees who report their boss focused on their weaknesses, and 65% of those with a positive focused manager.

Almost half of these “invisible” team members reported to be “actively disengaged” – meaning that they consciously perform lower – versus 1% of those with positive managers.

Seriously, if you are not coaching your team then they are like a boat without a captain—sailing towards the horizon with no particular place to go. (I just watched Pirates of the Caribbean again- what a fun study in leadership!)

To be effective, team members need to be

Still worried about coming off as mean or critical?

The data is pretty clear—even the negative manager has about half his team pulling in the right direction. This is a huge improvement from 45% pulling in the wrong direction when they are ignored!

So definitely work on your own development to be a positive focused manager, but don’t be afraid to start talking to your team. (See our video training for a simple system to do just that.)

This site uses Akismet to reduce spam. Learn how your comment data is processed. 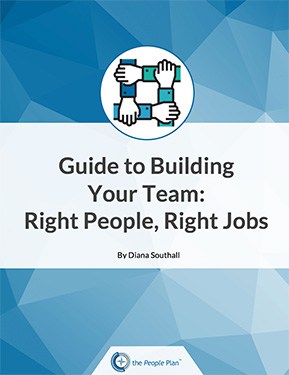 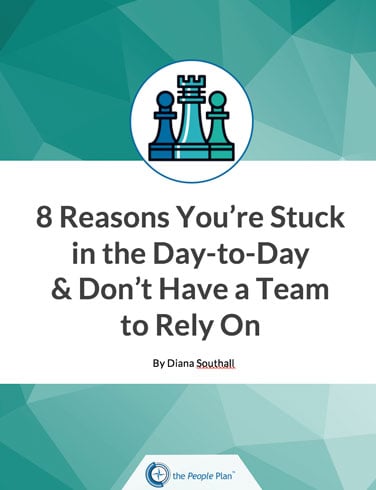